In the countryside of Hesbaye, local residents led by Marie-Thérèse Gillet and Christian Baeke, have created a Zone Urgente à Transformer (Zone of Emergency to Transform). They want a radical and definitive reform of the food industry and agriculture which ban the use of pesticides.

Anna Muchin · As long as it takes · closing soundtrack 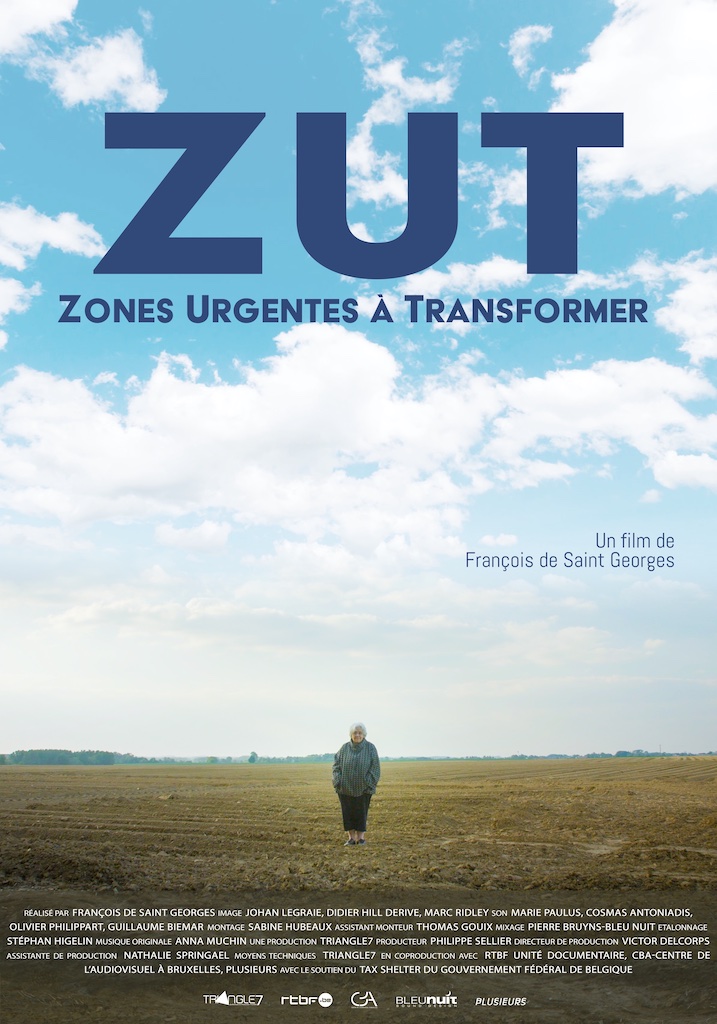